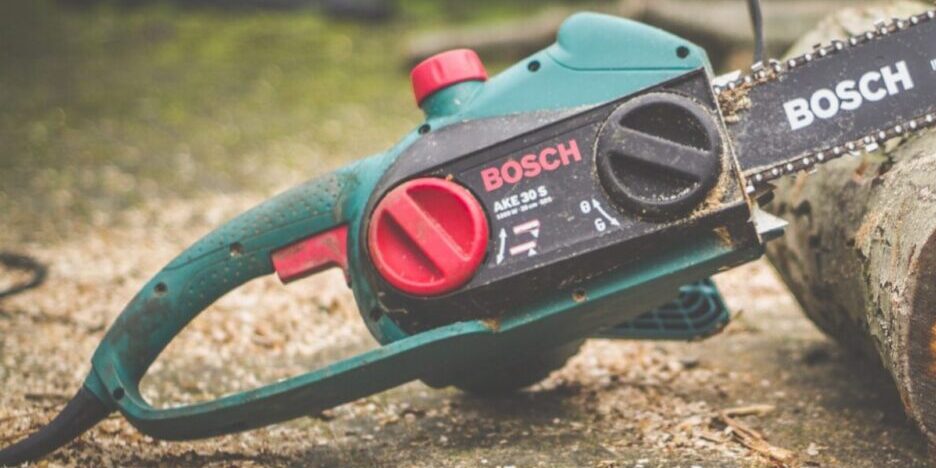 The power source used to run the saw distinguishes a traditional chainsaw from an electric chainsaw. The names indicate the different models, with the electric powered by, you guessed it, electricity, and the regular powered by a fuel mixture of gasoline and oil.

Electric chainsaws have become more widely available in a variety of settings in recent years, and consumers now have a wide range of models from which to choose. There are some considerations to make depending on the type of work you intend to do with your chainsaw and how heavily you intend to use it.

Electric chainsaws use electric motors rather than internal combustion engines like traditional chainsaws, which are available in two-stroke or four-stroke configurations. Electric chainsaws can be powered by an extension cord or a battery, and while each has its own set of advantages and disadvantages, neither is superior to the other.

Fuel-powered chainsaws are significantly more powerful, and as a result, they are better suited for working in the forest for extended periods of time, especially when cutting down large trees. This is one of the most noticeable distinctions. However, this is not the only use for a chainsaw; there are numerous others.

The one powered by fuel emits exhaust fumes and makes a louder noise, both of which are undesirable qualities for a device that will be used indoors or in other locations with limited space. In such a case, an electric chainsaw is the better choice because it does not require you to inhale the fumes produced by the engine’s exhaust.

How does an electric chainsaw work?

The electric chainsaw functions similarly to a traditional chainsaw, with the exception that it is powered by an electric motor. Otherwise, they serve the same purpose and are used in the same way. The functions of the chain, chain stop, and everything else are the same.

Electric chainsaw as a tool

There are two types of electric chainsaws: corded chainsaws and battery-powered chainsaws. Some models are hybrids that provide both options. If the chainsaw is powered by an electric cord, it must be plugged in while in use. It is then critical to keep track of where the cord is at all times to avoid accidentally sawing it off. This is, of course, one of the disadvantages of corded versions. A battery-powered chainsaw can always be supplemented with additional batteries, one of which is always charged and can be replaced if needed.

A chainsaw with an electric cord is sufficient for minor housework such as clearing away shrubs and small trees. They are often less expensive than fully cordless models. They’re also a little lighter in weight because the chainsaw doesn’t need a battery to run. It is simple to use an extension cord designed for outdoor use to provide the freedom of movement required at work.

Electric Chainsaws – Benefits and Use cases

Great to use indoors

Electric chainsaws are commonly used by professionals such as carpenters and other tradespeople who need to use a chainsaw indoors. If you’re going to be working inside while renovating a room, you don’t want it to smell like exhaust fumes. Electric chainsaws does not emit any exhaust gases, which would otherwise condense inside the house. Making an informed choice about which chainsaw to use is thus another way to demonstrate consideration.

RELATED POST:  How to best store Wood Glue to stop it from going Bad or Expire

Good for small and narrow spaces

Electric chainsaws are also useful in confined spaces and rooms with a large number of occupants. Not only will you not be breathing in exhaust fumes, but the sound level will also be significantly lower. It does not have the same volume and does not irritate other people in the same way. To reduce the amount of time spent with constant exposure to loud sounds in close proximity to the ears, it may be preferable to reduce the sound volume as much as possible in confined areas.

Electric chainsaws are significantly quieter than traditional gas-powered chainsaws. This is fantastic and has numerous advantages. For example, if you want to get some early morning work done, it won’t bother your neighbors as much. Working in the forest will cause less disturbance to the wildlife. Of course, one advantage is that it will not harm your hearing.

No need to keep petrol in the house

Because the chainsaw no longer requires gasoline, there is no need to keep a can of gas in the garage. Of course, it also reduces the number of trips to the gas station. Instead, simply plug in your battery for a few minutes and you’ll be ready to go.

Battery-powered electric chainsaw: what to keep in mind

The battery-powered electric chainsaw is more expensive and heavier, but it does not require you to have an electrical outlet nearby at all times. It is thus simple to transport the chainsaw to both the cabin and smaller jobs located outside of your own plot. You won’t have to stop what you’re doing if you have more than one set of batteries because you can simply swap out the spent battery for a freshly charged one when needed. The price of the chainsaw must include the potential cost of purchasing additional batteries.

A chainsaw battery, like any other type of battery, has a limited lifespan. After a few years of being constantly recharged, the battery’s durability will not be the same, and it will discharge during use in a shorter amount of time. If you want to get the most out of your batteries, you should be prepared to replace them after a few years at the very least. The time it takes varies by manufacturer and is also affected by how well you maintain the battery, but they will last for a few years.

Take care of the battery

Battery maintenance is always necessary, no matter what they are used for. Never leave batteries in the cold for the entire winter without storing them in a warm garage. Also, keep a maintenance charge on them so they don’t completely discharge. The manufacturer may provide specific advice on how to best maintain and maintain the battery; always read carefully. The way the battery is maintained can also affect any warranties, so it is critical to conduct thorough research.

A battery-powered electric chainsaw is ideal for felling trees with a diameter of less than 50 centimeters for shorter jobs. If the work is simple but time-consuming, an electric saw may be preferable, as it is simply a matter of recharging or replacing the battery and continuing to work. A chainsaw powered by oil and gasoline is recommended for larger jobs involving larger trees because it has more power to put out.

Visit dealers
If you have any questions or concerns about which chainsaw is best suited for the job, you can always go to a dealer and try out different chainsaws. They can also give you advice and show you different options. Regardless of how the chainsaw will be used, the decision can be simplified by both feeling and trying different models.

Many different manufacturers
On the market today, there are numerous manufacturers to choose from, each with their own specialties and benefits. It is a good idea to compare different manufacturers and what they have to offer before making a final decision. Examine various internet tests, and don’t be afraid to ask questions about the product and how it works. You will not get answers to your questions if you do not ask. 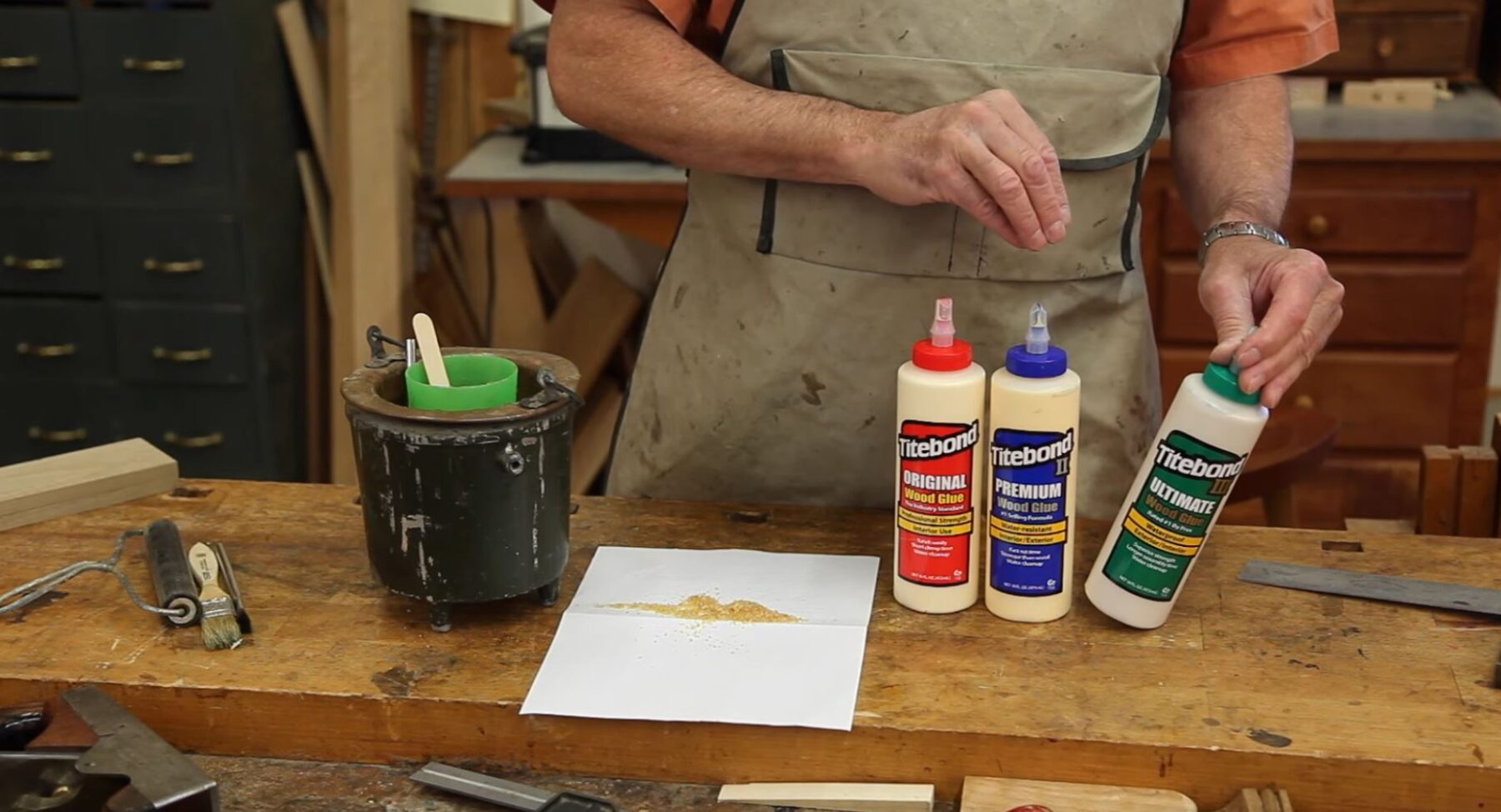 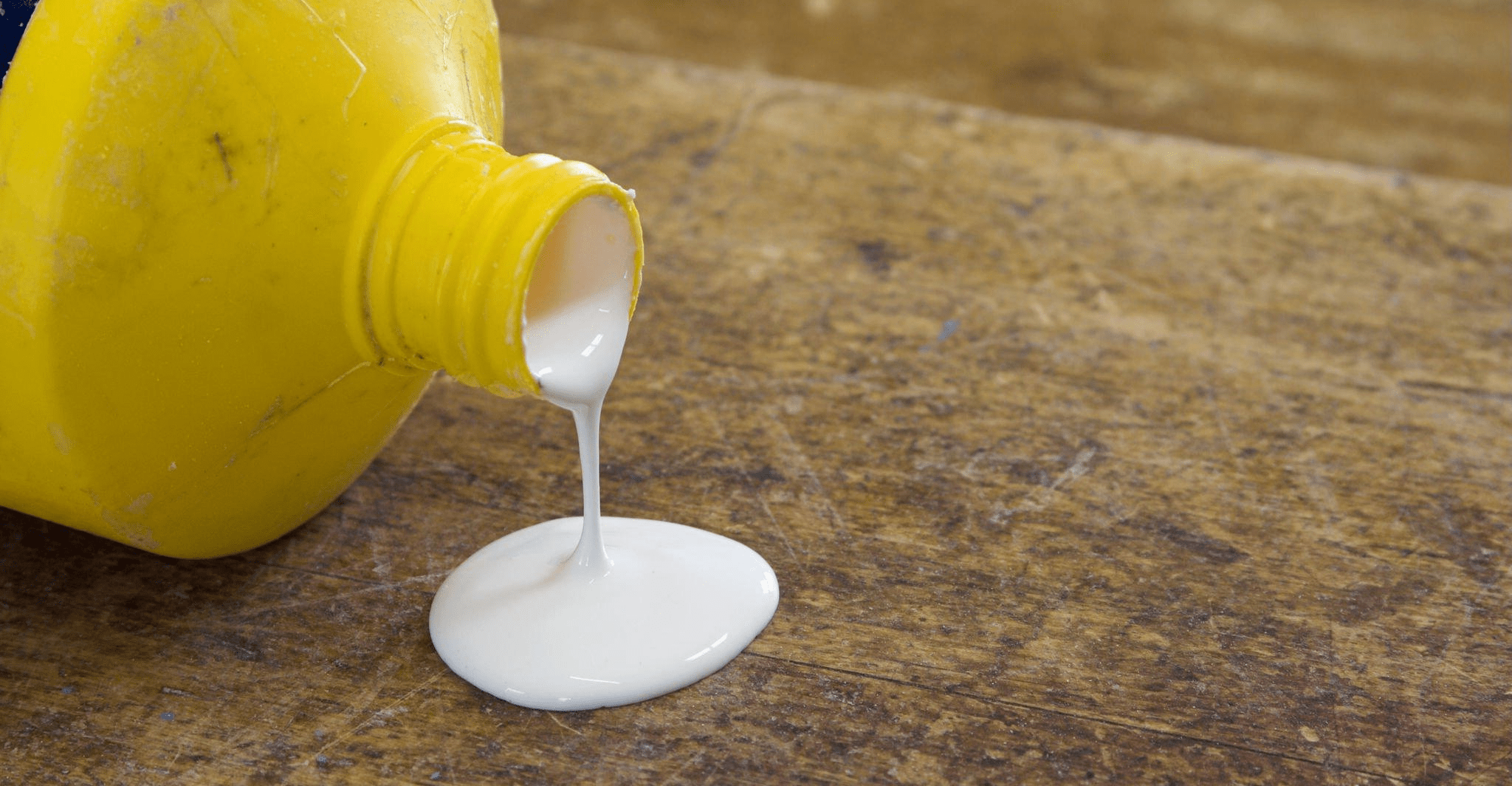