Electric and battery-powered or petrol-powered, what type of chainsaw should you get? Since I have seen some confusion, I thought I would go through the differences between the different types, and the benefits of each so that you can more easily make a decision about which one suits you best. I know it can be confusing to buy a chainsaw, so hopefully this guide can help you in your decision.

So what are the major differences between electric and gasoline powered chainsaws? Petrol-powered is generally more expensive, but is also stronger and can handle heavier wood work. Gasoline also needs more maintenance and in the form of oil and fuel. Electric chainsaws usually weigh less but require that you have an electric cord connected.

Due to their complex engine and accessories, a gasoline-powered chainsaw will be more expensive than an average electric one. There are lighter petrol-powered variants that cost less, but these can prove weak in deforestation and tree felling.

The purchase cost for a petrol-powered chainsaw usually starts around 200 USD but more professional ones considerably more.  Although they usually cost more, they can handle heavier work due to the strong engine.

An electric chainsaw is available in two variants: with or without battery. These are generally cheaper than gasoline-powered ones because they have a less complicated engine design. Corded electric chainsaws – not battery ones – are often the cheapest. These also often have more strength and traction than those with a battery. An electric chainsaw with a cord can cost as little as $100 and is a good alternative for those with a low budget who only need to handle firewood or simple birch trees.

Most chainsaws are powered by a two-stroke engine. These engines need fuel in the form of petrol and lubrication to be able to operate. The more often you use the chainsaw, the more fuel you have to buy, hence more expenses. It is also important that you maintain the engine properly so that it does not risk wearing out prematurely. Most people need a fuel mix consisting of oil and petrol, in different proportions according to the engine to keep it healthy and running.

An electric chainsaw does not need the addition of oil in the engine to work. However, oil is needed to reduce friction on the chainsaw chain, just as with a gasoline-powered one. This oil is specific for this purpose, and should not be mixed in any way. Avoid using used engine oil or any type of vegetable oil as these can damage the chainsaw’s oil system.

An electric chainsaw requires less in the form of oil and fuel, they therefore cost less to operate in the long run.

Electric chainsaws are cheaper than petrol-powered ones in terms of maintenance, service and repair. Since the electric motor is comparatively simple and reliable, service is just not needed as often. You can often also examine and sometimes repair the engine yourself if small problems arise. Maintenance of the chain and the sword, however, requires as much care as for a petrol-powered one.

A petrol-powered chainsaw motor needs regular service. Check the user manual for how often it is required. The engine needs a lot of maintenance because complicated parts like spark plugs and carburetors are easily worn down otherwise. However, it is possible to learn how to fix and maintain these parts yourself if you are on the handier side.

All chainsaws need chain oil. This is to prevent the chain from overheating when it is subjected to friction. Most modern chainsaws have a separate tank for chain oil. However, it is important to remember that this oil is different from that mixed into the fuel of a two-stroke engine.

All chainsaws need this oil, but different chainsaws use the oil at different speeds and to different quantities. So this is not a particular difference between electric and petrol-powered chainsaws but something to keep in mind.

STP Tools and Chainsaw Oil Treatment, Premium Formula for Bar & Chain, Bottles, 1 Gallon, 18592
Formulated for use with chainsaws to help maintain maximum bar and chain performance; Mixture is ready for immediate use
Sale −43%Bestseller No. 2

This is the biggest advantage of using gasoline powered chainsaw. A petrol-powered chainsaw has much greater capacity in terms of strength and torque and if you have heavy work that requires a lot of power, you may regret choosing an electric chainsaw.

A petrol-powered engine delivers more in the form of horsepower and torque in the chain. As long as you have a sufficiently powerful engine, you can work your way through most things. However, there are many electric (usually corded) chainsaws that generate as much power as many gasoline-powered ones. Here, a decision should be made based on other factors such as size, ease of use and weight.

Electric chainsaws are easy to handle and compact, and are therefore easy to carry and handle. Gasoline-powered engines are often larger and heavier, in relation to the work they can do. If you are going to use a petrol-powered chainsaw for a longer period, you may also need to carry additional fuel with you.

How easy it is to handle the chainsaw can be an important factor. Depending on whether the chainsaw is intended to be used by the whole family (grandfather) or not, user-friendliness can be crucial. Regardless, even the most experienced want to make it as easy as possible for themselves.

RELATED POST:  How To Safely Cut Down A Tree Yourself

This is by far the biggest disadvantage of electric chainsaws. The most powerful electric motors require a cord, which must be connected to an electrical outlet. The disadvantage of this becomes clear if you have to go into the forest to perform work, as you most of the time wont be able to bring an extension cord all the way with you.

Here it will be a clear advantage to have a petrol-powered or in some cases a battery-powered chainsaw (though not as powerful). Battery life also becomes a problem if you work long hours.

There are pros and cons to all types of chainsaws. Depending on the type of work you need to perform, a trade-off must be made.

In general, electric chainsaws are best for you who do not have to do heavy or heavy work and want something user-friendly (and often cheaper).

Gasoline-powered chainsaws are best if you have a lot of heavy work that needs to be done where accessibility can be a problem. 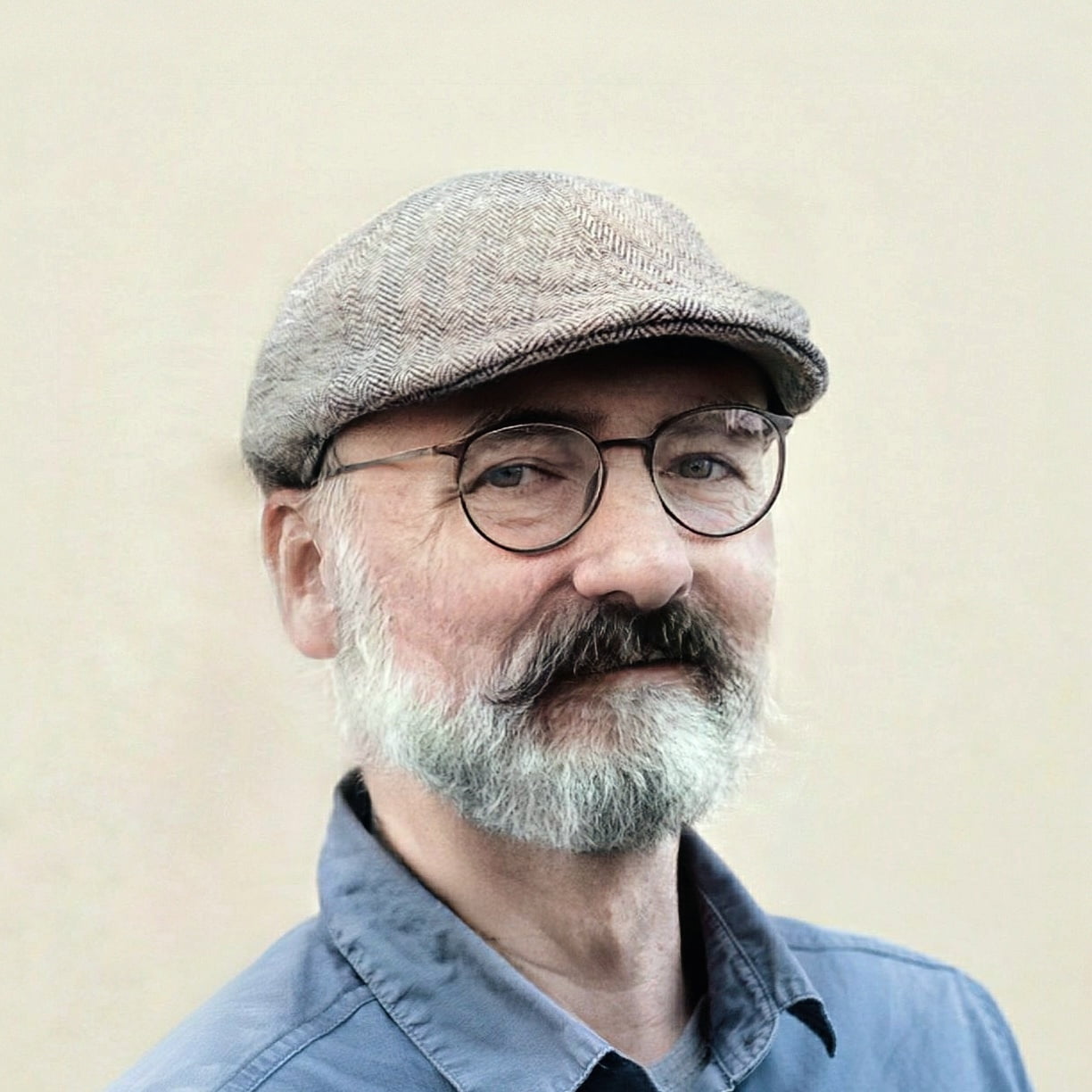 Brush Cutter and Clearing Saw: 5 Tips for Sharpening and Maintenance

How to seasonally store your Chainsaw: 5 Simple Storage Tips

How To Safely Cut Down A Tree Yourself